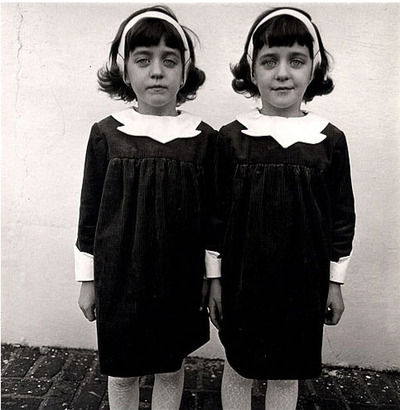 It’s a trick.  I’m not writing about being fucked, fucking off, or fucking assholes, except in retrospect: I didn’t post for three months because I left San Francisco, visited Boston, and moved back to LA, and, as a result, my life was more fucked than usual.  I was hobbled to the point that I couldn’t come up with a single blog-worthy word, and that resulted in a disheartening drop in traffic.  I went from approximately two thousand pageviews a week to exactly 7.  (When I started writing Live From The Grayish Carpet, it was only to entertain myself and mock others, but now, lacking both readers and self-esteem, I yearn for the days when visitors extended beyond my immediate family.)

That said, when I use an expletive as a headline, my pageviews soar nearly as much as they do as when I mention Beth Liebling, the former Mrs. Vedder, whom I gratuitously mention here for the same traffic-generating purpose.  (Beth, who has an acute sense of humor, would be amused  if she knew how many people found my blog through the magic of Google and the use of search terms like Beth Liebling, Beth Liebling’s Twins, and Beth Liebling Bitch.)

I’m sorry if I misled anyone, if, in fact, there’s anyone out there to be misled.

Here’s the thing.  I am not currently fucked.  I’m ecstatic to be back in Los Angeles; that I left at all was a classic example of it-seemed-like-a-good idea-at-the-time.  (Not coincidentally, it also seemed like a good idea at the time to bonghit inelegant quantities of high-test weed.)    For real:  if  I hadn’t called this post “Fuck Fucked Fuck” I would have called it  “With Feathers.”  It might just be the sunshine, a recent Dyan Cannon sighting, or the proximity of Fatburger, but I’ve got a bucketful of hope, and it’s been a long time since I’ve said anything like that.

That, however, is a subject all its own.  I’m inspired and back in the dysfunctional thick of Los Angeles, and I intend to post regularly about the grandeur of it all. And, if all else fails, fuck it:  I’ve got a thousand Beth Liebling stories and I’m not above writing them.*

(*I’m not above writing those stories,  but I wouldn’t.  They’d be incredibly dull, given that they’d only be about how lovely that bitch Beth Liebling is.)

This entry was posted on February 16, 2015 by Julie Farman in Life and tagged Beth Liebling, Beth Liebling's Twins.